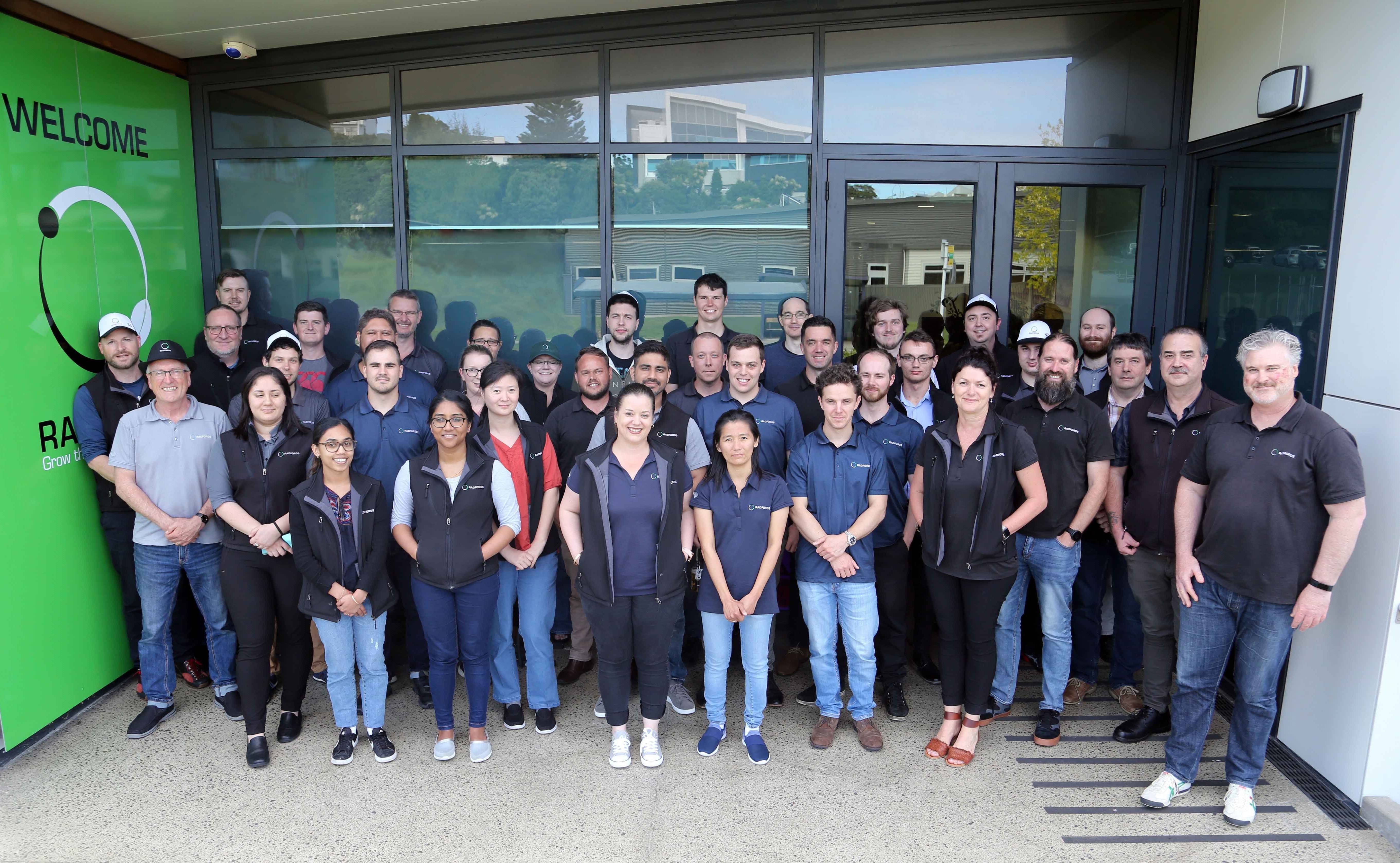 Dawn of the 20/20's for fresh produce: What colour's your flying car?

It's been a transformative year here at Radfords. We've embarked on a 5 year roadmap and business plan, we've increased our team to 46, we've taken on new clients in New Zealand and Australia and we visited the US market and came away with our first US client - more about this in the New Year including an incredible story of 2 degrees of separation. Oh, and the company turned 30! It's been an exciting finish to the twenty teens and feels like we are on the cusp of a new era in the 20/20's.

Growing up in the 70's and 80's marvelling at Star Wars (some things never get old), Daleks, Terminator, Blade Runner, the Jetsons, it's seems like the 20/20's have arrived in a flash. But are the robots here yet? - where are the flying cars? Well yes the robots are here...sort of. Flying cars are nowhere to be seen but I'm assured flying cars aren't a problem, its just that we haven't figured out how to organise the airspace yet.

In the age of lights-out fully automated warehousing, fresh produce somehow seems like it could still be in the 90's, but it's catching up fast. Driven by global consumer demand for freshness, taste and safety, the Gen X'ers who lapped up the age of convenience packaged and processed goods have now realised their Boomer parents were right - fresh fruit and veg are good for you! (you're OK Boomer). The new kids on the block (millenials, Ys and Zs - given we're in alphabet deficit, what's the next generation called? - "Alpha's" apparently) are forcing rapid change in retail offerings - hell even burger joints are offering no-meat burgers - couldn't quite get my head around that until I ran a home made burger experiment and my fussy kids couldn't tell the difference.

All this demand comes with questions. Those pesky consumers, the screenagers, want to know where the food comes from. And because they want to know, the retailers and e-tailers want to know. Fresh produce verticals globally are now scrambling to provide this traceability (provenance). Because of the volume demand they are also focusing on increasing capacity and throughput with automation (the robots) and reducing food waste, all at the same time! Which brings me back to flying cars. We have the traceability data, we have the software, we can make the connections to the robots and store the provenance information but the airspace isn't very organised around:

Or expressed as a formula:

What colour's your flying car?

Subscribe to receive emails with the latest news and updates from the team at Radfords.